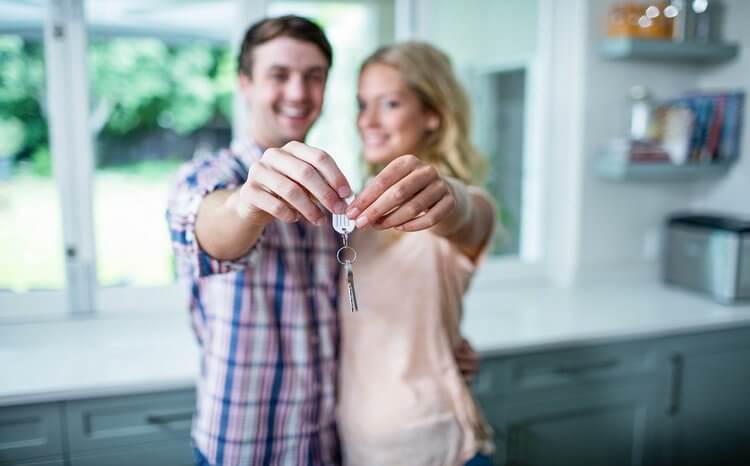 Thousands of lower earners will be given the opportunity to get onto the property ladder under plans for a new model of shared ownership announced by the Government.

Under the existing shared ownership scheme, eligible buyers can purchase a share in a property, usually between 25% and 75%. Rent is payable to a housing association on the proportion of the property that isn’t owned.

Further shares in the property can be purchased as and when the homeowner can afford to buy them, known as ‘staircasing’. The minimum share that can be bought is currently 10%.

The proposed new model of shared ownership will enable buyers to put down a smaller 10% initial stake, and to buy their home in 1% chunks, making owning a property much more accessible.

Tenants in new housing association properties will be offered an automatic right to buy a 10% or greater share of their home, with the ability to increase this share over time.

The government has also announced plans to tackle high valuation fees which are charged when ‘staircasing’ to determine the worth of the property. It says fees will be made “fairer and proportional" and that a new streamlined valuations process will further help reduce costs.

It is also working on making it easier for shared ownership buyers to get a mortgage, and on improving the re-sales process to make it easier to sell on properties.

Housing Secretary Robert Jenrick MP said: “Many people want to own their home, but can’t see a route towards achieving that goal. This government is determined to help people realise that ambition and boost ownership for thousands of hard-working people up and down the country.

Owning a home is not just about the four walls around you, it’s about investing in your family, saving for the future and putting down roots in a community. These measures announced today will mean more people, including residents living in new housing association homes, are given the opportunity to get on to the housing ladder.”