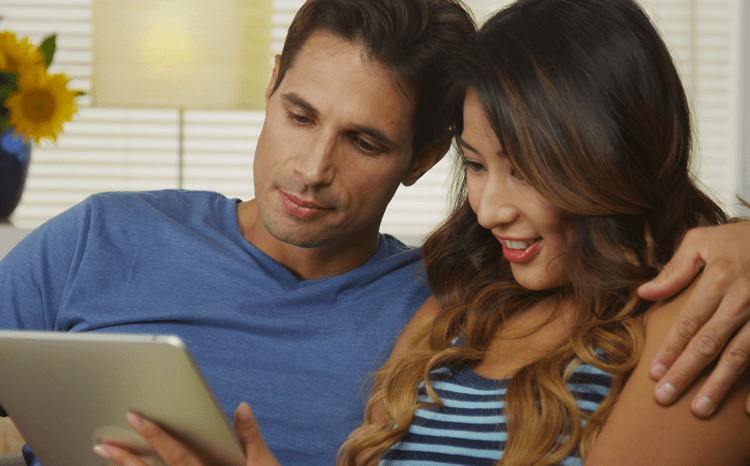 At the end of September the Prudential Regulatory Authority announced new underwriting standards for Buy to Let mortgage lenders, prompted by concerns that the rapid growth in the Buy to Let market could represent a threat to financial stability if lenders failed to apply appropriate lending standards.

What do the new rules say?

Most Buy to Let lenders already want to see that a property will generate an adequate level of rental income to cover the mortgage interest by a certain margin.

That’s typically meant lenders wanting 125% coverage of the mortgage interest, often calculated at a higher notional or “stress” interest rate of, say 5%, not the mortgage rate.

Affordability: Lenders need to ensure their policy takes account of additional costs associated with the property such as management fees, council tax, repairs, voids and so on. Importantly it should also take account of any tax liability, which will increase for higher rate tax payers from April, as tax relief on mortgage interest is gradually reduced.

This is traditionally the “coverage” element and while there is no prescribed level the PRA has said it does not expect the current typical 125% coverage to decrease, and indeed some lenders have already increased their policy to 140% or 145% coverage.

Stress Test: The PRA has been more prescriptive here. Unless the interest rate is fixed for five years more, lenders need to account for potential interest rate rises, essentially taking the higher of:
· Market expectations of future interest rates
· An increase of at least 2% above today’s levels
· An absolute minimum of 5.50%

What does this mean for landlords?

Although many lenders have already made some changes to rental income coverage requirements there’s likely to be more on the way. A number of lenders are using a stress rate lower than the specified 5.50%, so will surely need to tighten their policy.

Lenders will be able to use personal income to supplement borrowing but a detailed affordability assessment will need to be conducted, to ensure that there is spare disposable income after commitments.

These new rules come into effect from 1st January 2017 so expect to see lenders becoming more restrictive over the next few months.