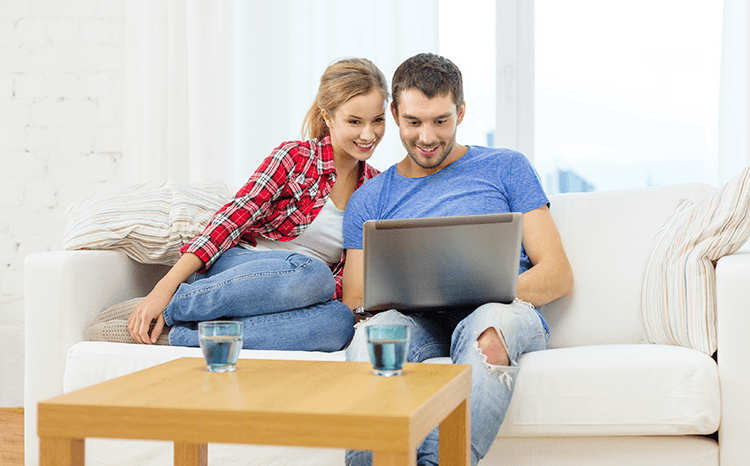 Phillip Hammond has delivered his first Autumn Statement as Chancellor of the Exchequer. Compared to recent budgets and statements there was relatively little directly affecting the housing market though we did get two further housing initiatives announced:

·         A new Housing Infrastructure Fund supplying £2.3bn by 2020-21 to local government, to facilitate more house building in high demand areas where lack of local infrastructure holds back potential development. So this is intended to make life easier for developers and is expected to support up to 100,000 new homes.

It is hoped that this will help increase housing supply and halt the decline in housing affordability and the government also plans to publish a Housing White Paper shortly.

These are the latest in a long line of schemes over recent years and all will take time to deliver (the Starter Homes Initiative, announced in late 2014, for example, is apparently still yet to start), so just as welcome is the confirmation of £1.7bn – again over the next four years – for the accelerated construction scheme intended to speed up builds on public sector land.There was good news for renters too with the banning of letting agent fees, which could save tenants several hundred pounds when moving or even renewing their contract.

There is a danger of course that agents may try to recoup that lost income from landlords (who will already be feeling squeezed by higher tax bills), and ultimately drive rents up. However reports from Scotland, where such fees have been banned for a while, suggest the impact has been minor and overall tenants are better off so it’s to be hoped we see something similar here.

The ban doesn’t come in immediately and there will be consultation before legislation is produced, so tenants shouldn’t start spending their extra money just yet.

Call free from mobile or landline
0808 292 0724
Open 7 days a week until 8pm weekdays
Continue online
First time buyer
Buying a home
Remortgage your home
Buy to Let
Our dedication to providing our customers with a first class mortgage service has helped us win over 150 awards since 2002, more than any other mortgage broker. In fact we’ve won the most prestigious awards in our industry on numerous occasions. You can see them all in our awards gallery.
We’re proud to support Winston’s Wish, the UK's leading childhood bereavement charity. Every year Winston’s Wish need to raise over £2.4million to provide practical help and support to children suffering the loss of a parent or sibling. For more information visit the Winston's Wish website and Twitter
Other services
Call our expert
advisers now
call free from mobile or landline
0808 292 0724