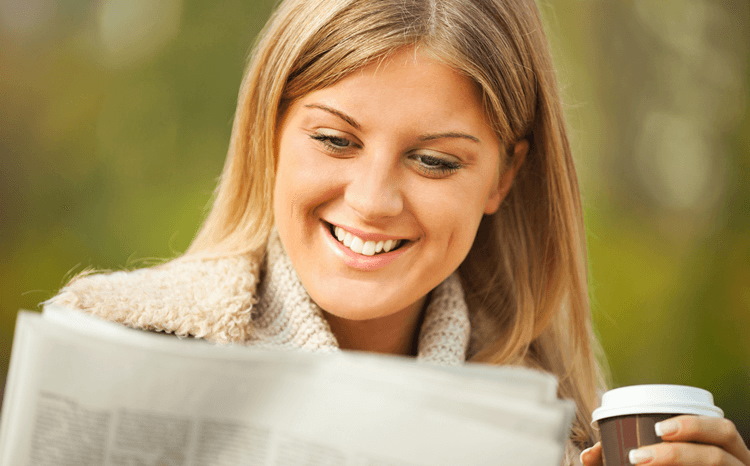 Several lenders have increased their fixed rates over the last couple of weeks, so anyone hoping to secure one of the best deals should act fast while they are still available.

The Governor of the Bank of England Mark Carney hinted in September that a rate rise could be imminent, prompting predictions that rates could increase as early as November. Although there are no guarantees a rise will take place next month, fixed rates have already started to go up in anticipation. Some lenders have increased their best rates typically by around 0.20%, although others have moved up by more than this.

This upward trend in fixed rates means that borrowers should take action now if they are able to, as the cheapest fixed rate deals could continue to disappear quickly. Remember that you can secure a mortgage rate in advance, so even if you’ve got between 3-6 months left on your existing mortgage you can still lock into another fixed deal.

If you take this approach, then even if fixed rates carry on increasing, you’ll have peace of mind that you’ve already secured the rate. The other advantage of arranging a new fixed rate in advance is that you can smoothly switch from one deal to another, without having to move onto your lender’s standard variable rate.

When choosing a fixed rate mortgage, remember to look at the overall cost of any deal, including any arrangement fees, and seek advice if you’re unsure which deal is likely to be best for you.