Could your Video Game House be Worth More Than Your Real House? 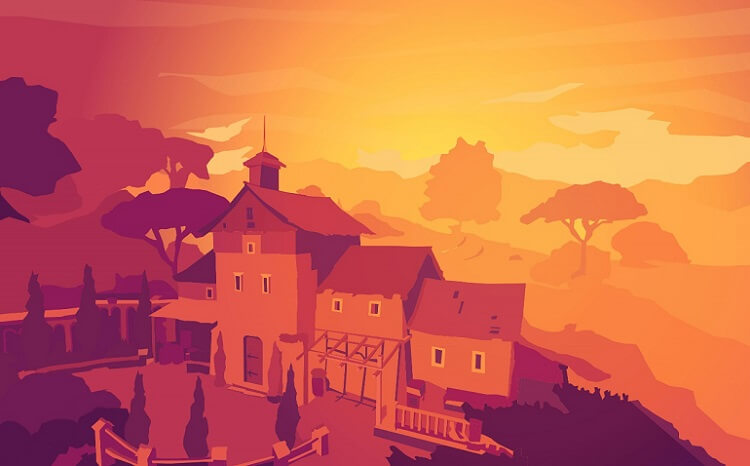 If you’ve played any video games in the last ten years, then there’s a good chance that you’ll have purchased some video game property at some point.

Buying, building and customising your own virtual home has been a rising trend in gaming for decades. And it’s showing no signs of slowing down.

In fact, if you only took Google searches into account, the demand for video game property could actually be higher than the demand for real-world property…

One thousand six hundred people Google “how to buy a house in Skyrim” every month – in the UK alone.

While this isn’t a reflection of the UK property market itself, it’s fascinating to see that there’s so much comparable search interest in virtual property markets – which is what led us to conduct this study in the first place.

In our In-Depth Analysis of The Video Game Housing Market, we examined 8 different gaming worlds – all of which involved the player either buying, inheriting or earning their own house or property.

Each game also needed to have its own currency, as this was key to unlocking the values of the property.

The in-game worlds we chose to examine were:

For each world, we have given an overview of what each property costs in the gaming currency (e.g. Skyrim Septims), followed by how much each would cost in five real-world currencies – pounds, US dollars, euros, yen and Australian dollars.

We generated each value by analysing the cost of items for sale in each game and comparing these against the cost of a comparable item in the UK. For example, a can of “Cram” in Fallout 4 (or Spam) costs the player 25 caps (the in-game currency). At the time of research, a can of spam cost £1.50 in a UK supermarket. Conducting this research for over 100 different items gave us our conversion rates for each game, which allowed us to calculate a cost for each game property.