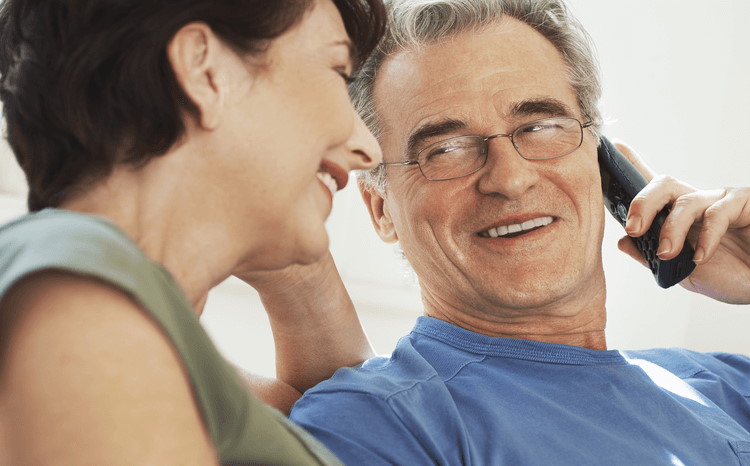 Customers who remain loyal to their financial providers are losing out on more than £4bn a year, equivalent to almost £900 per household, according to Citizens Advice.

The charity has made a super-complaint to the Competition and Markets Authority (CMA) which will now investigate whether consumers who stick with the same financial providers year after year are paying too much for mortgages, insurance, savings, broadband, and mobile phone contracts. It claims that 8 out of 10 consumers pay a much higher price to at least one of their providers for staying loyal to them.

The CMA now has 90 days to consider the issues raised by Citizens Advice and publish its response.

Are you paying too much for your mortgage?

Whilst the super-complaint applies to a wide range of financial products, a mortgage is often a household’s biggest monthly outgoing, so it’s vital to check you’re not paying a ‘loyalty penalty’ to your lender.

Sticking with the same mortgage provider once your current deal finishes and automatically rolling onto their standard variable rate (SVR) means you could be paying hundreds, if not thousands of pounds a year in interest more than you need to. According to our own research at L&C more than 4m households are currently on their lender’s SVR, despite the fact they could usually make substantial savings by switching to a better deal.

If you’re on your lender’s SVR, or are approaching the end of your current mortgage deal, you should review your options as soon as possible and seek advice on how much you could save by moving to a cheaper deal.