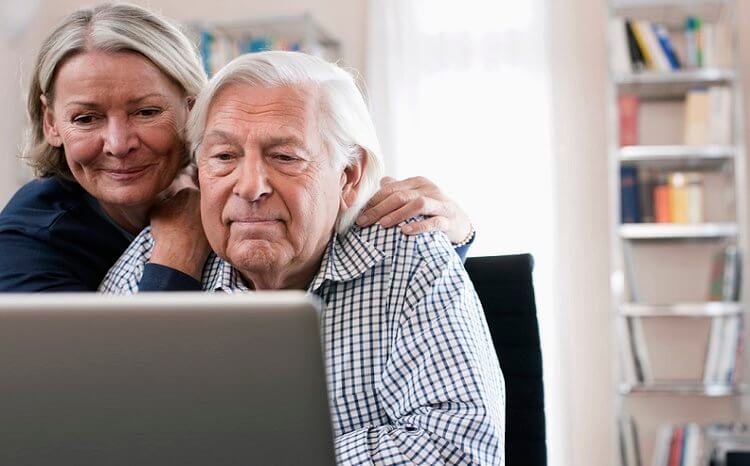 Nationwide has become the first major mainstream lender to enter the later life mortgage market by introducing a range of options for older borrowers.

The building society said that it had launched its later life mortgage range in response to growing demand for borrowing into retirement, brought about by demographic and social changes. These mean that people are living longer and often want to be able to access the value in their properties.

Which products are being offered?

Nationwide is offering three different options for older borrowers. Initially these options will only be available to the building society’s existing mortgage customers, but there are plans to roll them out more widely this summer.

The first option is a retirement capital and interest mortgage, which is a standard repayment mortgage, and allows homeowners to borrow for several reasons such as debt consolidation, home improvements or holidays.

The second option is a retirement interest-only mortgage. This type of mortgage allows older homeowners to make monthly interest mortgage payments until they die or go into long-term care. The outstanding mortgage is repaid when the property is sold.

Finally, Nationwide is offering a lifetime mortgage, which is a type of equity release scheme. No monthly payments are required, with interest instead rolling up over time. The interest owed and the amount borrowed are only repaid when you die or move into long term care.

With all three types of mortgage, applicants must be aged over 55 and under 85 to apply, and be in receipt of a pension. The maximum amount you can borrow is 50% of the property value, and there are no product or valuation fees.

Which other lenders cater for older borrowers?

Growing numbers of lenders are extending their mortgage ranges to accommodate those looking to borrow in later life.

Last year the Financial Conduct Authority (FCA) made it easier for lenders to offer this kind of mortgage after it reclassified retirement interest-only mortgages as ‘standard’ mortgages, rather than equity release plans or lifetime products.

A number of lenders already offer retirement interest only mortgages, and mortgages that allow borrowing into retirement. Lenders offering these products now include specialist lenders like Hodge Lifetime, as well as a host of building societies such as Leeds and Nottingham.