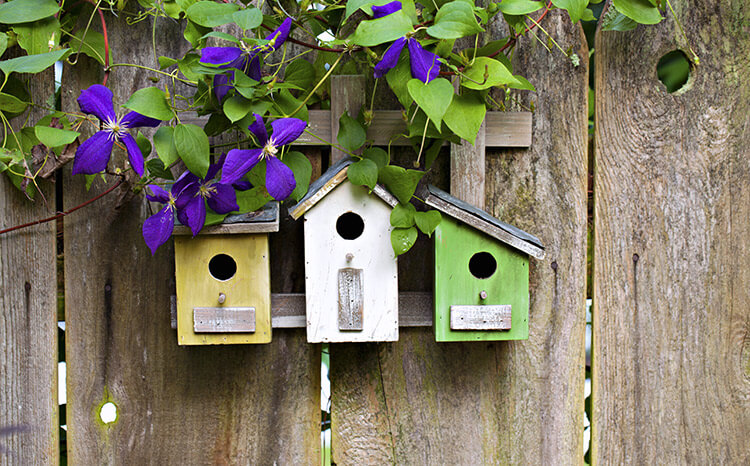 Homeowners with properties situated within one of the government’s proposed new national parks could see their homes increase in value by as much as 20%, according to a new report.

The Government’s plan to create new national parks in England as part of its 25-year Environment Plan is likely to provide a boost to house prices in areas where the parks are situated.

Analysis by Nationwide Building Society, which looked at house prices in and around existing national parks, found that properties situated within parks are on average 20% more expensive than identical properties elsewhere. In cash terms, this equates to an additional £45,000 based on the UK average house price of around £224,000.

Those living outside a national park but within a 5km radius of one also benefit from a house price premium, typically seeing a 6% boost to their property price. This is equivalent to an extra £13,000 based on the average UK property price.

The Government has yet to announce which parts of England will be designated national parks. However, Nationwide has looked at average house prices in a selection of existing national parks and given an indicative premium for each park.


The New Forest is the most expensive national park in which to buy a home, with an average price of £475,000, which includes a £95,000 indicative premium. Ashurst, Lyndhurst and Brockenhurst are among the locations situated within the park. Snowdonia in Wales is the cheapest national park to buy a home in, with an average property price of £157,000. This includes a £31,000 indicative premium.

Andrew Harvey, senior economist at the building society, said: “Those living in the parks can make the most of the great outdoors with a range of activities on their doorstep. Development is also controlled, with limited new housing construction, which also helps to explain why prices tend to be relatively high.”