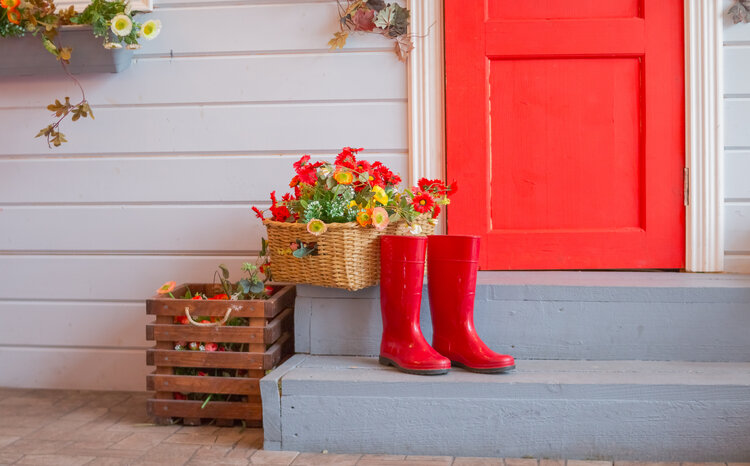 Annual house price growth slowed slightly in July, according to Nationwide’s latest house price index, falling back to 10.5%, down from a 17-year high of 13.4% in June.

The average price of a property in the UK is now £244,229, Nationwide said, with house prices falling by 0.5% in month-on-month terms.

The building society said that tapering of stamp duty relief from the start of this month is likely to have had an impact, and that the modest fallback was “unsurprising” given the major gains seen in recent months.

Robert Gardner, chief economist at Nationwide, said: “The nil rate band threshold decreased from £500,000 to £250,000 at the end of June (it will revert to £125,000 at the end of September). This provided a strong incentive to complete house purchases before the end of June, especially for higher priced properties. For those purchasing a property above £250,000, the maximum stamp duty saving reduced from £15,000 to £2,500 after the end of June.”

The ‘race for space’ and bigger properties has helped drive the increase in housing market activity according to separate Land Registry data.
Over the past six months, the proportion of sales involving flats has fallen markedly, whilst the proportion involving higher priced semi-detached and detached properties has grown significantly.

Mr Gardner said: “The number of transactions involving properties bought for £500,000 or higher increased by 37% over the 12 months to March 2021, compared to a rise of 2% for all properties.”

Changing housing preferences appear to have had more of an impact on housing market activity than stamp duty changes, Nationwide said. Three-quarters of homeowners surveyed at the end of April who said they were considering a move claimed that they would have done so even if the stamp duty holiday hadn’t been extended beyond the original March 2021 deadline.