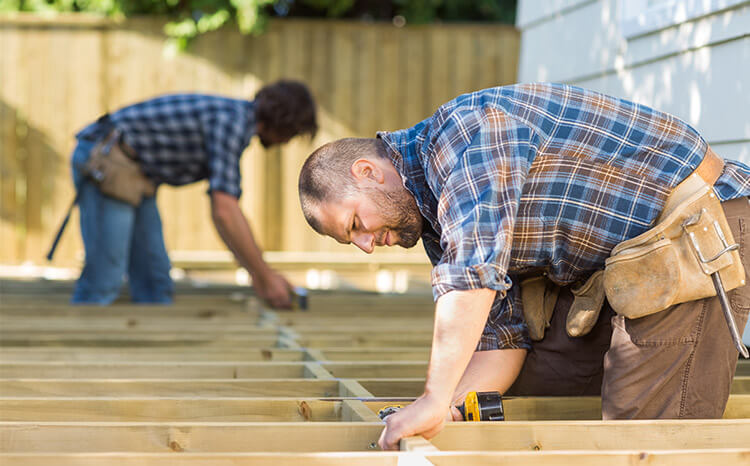 New homes and planning reforms have been pledged by the government in a bid to “build better homes where people want to live” and boost the UK’s economic recovery post-coronavirus.

The Prime Minister Boris Johnson recently confirmed that 180,000 new affordable homes for ownership and rent will be constructed over the next eight years, as part of a £12bn affordable homes programme.

These will include a pilot of 1,500 ‘First Homes’ which are sold to first time buyers at a 30% discount. This discount will remain when the property is sold, so that costs remain affordable for generations to come. The First Homes scheme was first unveiled in the Conservative manifesto prior to the general election and was reaffirmed in the Queen’s speech last December. A consultation into the scheme was launched in February this year. The pilot will see properties sold to local people who want to stay in the area where they live or work but can’t afford to buy a home at market prices.

The Prime Minister also confirmed that around 24,000 homes would be built in the West Midlands, Greater Manchester, West Yorkshire, the Liverpool city and Sheffield city regions and North of Tyne and Tees Valley. The construction of these homes will be supported by funds from the £400m Brownfield Land Fund, which was announced in the Budget earlier this year.

A further 7,200 new homes will be built with help from the Home Builders Fund, which will receive an additional £450m boost. The fund was set up to help smaller developers access finance for new housing developments.

Homeowners will also be able to build extra space above their properties via a fast track approval process, provided their neighbours have been consulted first.

The aim of the proposals is not only to kick-start the construction industry, but also to make it easier to develop on brownfield sites, reducing the pressure to build on greenfield sites.

These new rules are due to be introduced in September, once changes to laws have been made.

Developers will still need to follow building regulations, but the amount of red tape involved should be substantially reduced.