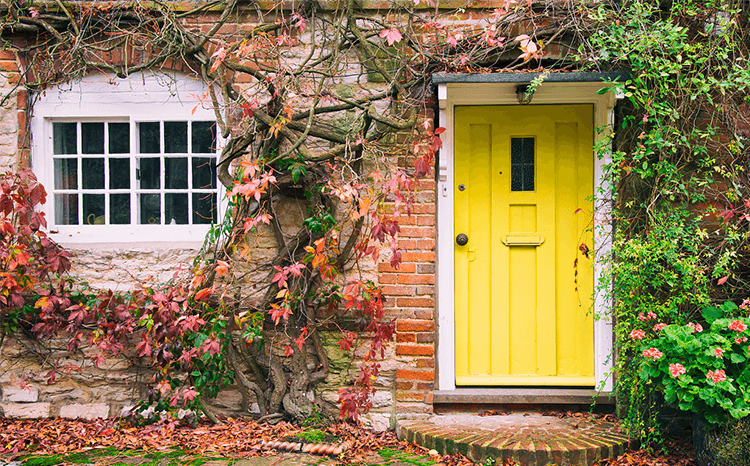 Mortgage rates have been at an unprecedented low in recent months, perhaps unsurprising given the fact that the Bank of England Base Rate has never been lower. But higher inflation is now leading to speculation that there may be a need for that to change.

The expectation of a Bank of England Base Rate rise coming sooner than previously anticipated is feeding into the cost of funding for lenders. That is now being reflected in fixed rates which are already beginning to increase and some of the very lowest rates are being nudged up.

To help customers keep track of lender moves, L&C’s Ratewatch will keep you posted on the movers in the market.

To see how you could benefit from reviewing your mortgage check out our new online calculator.
.

HSBC increased all their remortgage sub-75% fixed rates, and reduced their 85%-90% purchase rates

Digital withdrew all their 80% and their 2-year 85% rates, and reduced their high LTV rates

Virgin Money increased a selection of their sub-75% rates.

NatWest increased all 2 yr and 5 yr rates up to 75%, and reduced a number of higher LTV rates

Scottish Widows increased their remortgage rates at 60% and 75%

Accord increased rates on a selection of their lower LTV products, but reduced some rates at higher LTVs

Virgin Money increased most of their sub-75% rates

TSB cut their 90% 2 and 5 year deals, and increased some of their other 5 year fixes

Clydesdale increased their residential and Buy to Let rates.

NatWest increased all their sub 75% rates
.

TSB withdrew their trackers and increased their 60% and 75% fixes

Skipton withdrew all of their 3 year fixes

Skipton withdrew all of their 3 year fixed rates

Nationwide increased most of their 60% & 75% fixes. All trackers withdrawn completely

Platform increased almost everything, though cutting some 95%

The West Brom increased all but three of their fixed rates

Yorkshire Building Society withdrew all of their tracker rates

TSB withdrew their 2 and 5 year remortgage fixed rates with fees up to 75%
.

This leaves Halifax with nothing under 1%, and marks the end of sub-1% 5yr rates

Barclays increase majority of fixed rates up to 85%, all sub-1% deals now gone

Santander increase 60% & 75% fixed rates and withdraw all 3yr fixes, leaving no rates under 1%

Nationwide increases almost all sub-75% rates, no 5yr fix under 1%

HSBC increases rates, no 3yr or 5yr under 1%

Natwest increases rates, only one 5yr (Green mortgage) remains under 1%