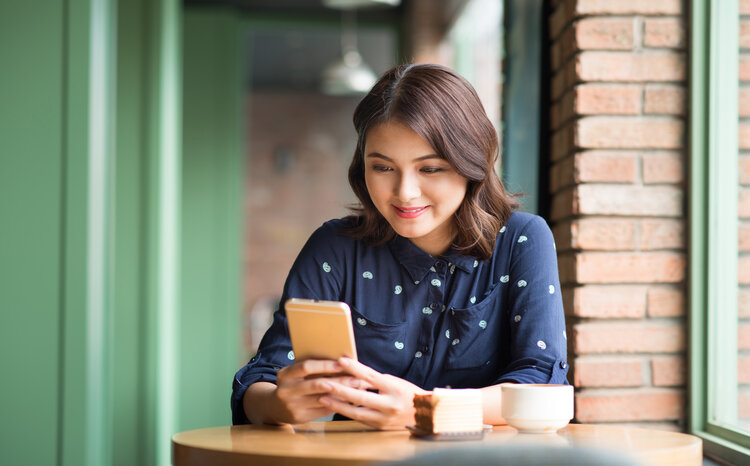 Interest rates have risen to 1% in May, the first time they have been at this level since February 2009. The increase was backed by 6 members to 3 with the minority favouring a bigger rise to 1.25%.

The Bank of England’s Monetary Policy Committee voted to increase the base rate by 0.25 basis points, from 0.75% to 1%, in a bid to dampen rampant inflation. It is the fourth consecutive rise in rates since December last year.

Some commentators are predicting that the UK could fall into recession later this year, with goods shortages due to the war in Ukraine pushing prices even higher, and damaging consumer confidence. Recent reports have suggested that markets expect interest rates could rise to 2.25% by the end of the year, although some think that rapidly dwindling disposable incomes could prompt a reversal, with rates even starting to fall.

Here’s what the latest rate rise means for your mortgage.

If you’ve recently locked into a fixed rate mortgage deal, you’ll have peace of mind that your monthly payments won’t go up, even though the base rate has. However, it’s still worth thinking about how you might cope financially when your current deal finishes if interest rates continue to rise, as you may find best buy fixed rates at that point are much more expensive than the rate you’re on now.

If you’re approaching the end of your fixed rate mortgage deal, it may be worth securing your next fixed rate sooner rather than later, as the best deals are likely to disappear fast. You can find your next mortgage three to six months before your current deal finishes. It’s also worth noting that if you’re keen to lock into a longer term fixed rate mortgage, the gap between the rates offered by these and shorter term deals has narrowed in recent weeks, so there are still some very competitive deals to choose from.

If you have a tracker mortgage, which tracks movements in the Bank of England base rate plus a set percentage, then your monthly mortgage payments will increase next month in line with the base rate rise.

If you’re on any other type of variable rate deal, it’ll be up to your lender to decide how much of the latest increase to pass on, and you’ll receive a notice from them confirming any rise in rates. Homeowners who are worried about steeper payments may want to consider locking into a fixed rate deal, but make sure there aren’t any Early Repayment Charges to leave your current variable rate deal first.