Mortgage payments jump by £100 a month 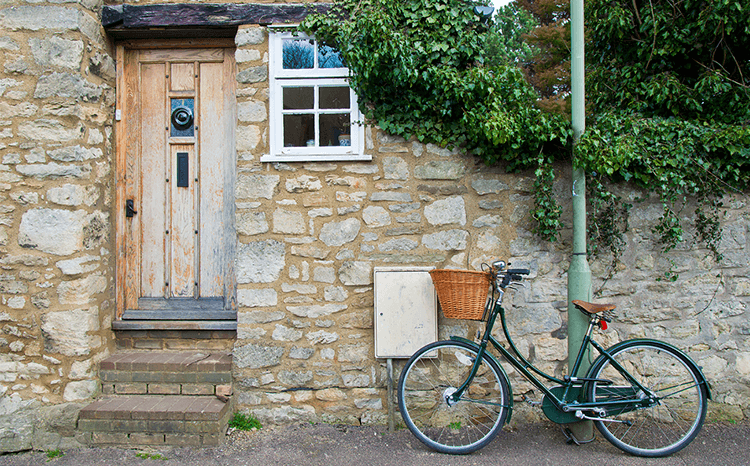 A series of interest rate hikes in recent months has seen mortgage rates more than double since their historic low in October 2021, and with further rises likely, it makes sense to review your mortgage now.

The Bank of England’s Monetary Policy Committee voted to increase the base rate to 1% in May, the fourth consecutive rise since December last year, and the highest level it has reached since 2009. Mortgage rates have risen in anticipation of and in response to, recent and possible further base rate increases.

Our remortgage tracker shows that monthly payments on a typical £150,000 repayment mortgage are now more than £100 higher than they were last autumn, meaning annual mortgage costs have risen by more than £1,200 over the year.

David Hollingworth, associate director at L&C Mortgages said: “The market is moving at breakneck speed as lenders try to manage their product ranges and lending volume, often resulting in products lasting days rather than weeks. That presents a real challenge for borrowers trying to keep on top of market movements but with continuing increases in mortgage rates it’s all the more important for borrowers to keep a tight rein on their mortgage.”

Lenders’ standard variable rates (SVRs) have also increased following recent base rate rises. At the beginning of May, the top ten lenders’ average SVR – the rate you normally automatically move onto once your mortgage deal ends – stood at 4.34%, compared to 3.82% in October last year.

If your current mortgage deal is due to finish soon, you may want to consider shopping around for your next deal sooner rather than later, as lender offers are usually valid for up to six months.

“There are still impressive savings to be made over lender variable rates and those could grow as base rate looks set to continue on an upward trajectory,” said Mr Hollingworth. “Cutting the mortgage rate could help deal with higher living costs and build in security against further interest rate rises. However, increasing outgoings are also likely to feed into lender affordability criteria, so borrowers should seek help in pinpointing the best deal.”

If you’re looking for a new mortgage, you can search thousands of different deals from across the market and see how much you could save using our Online Mortgage Finder tool.